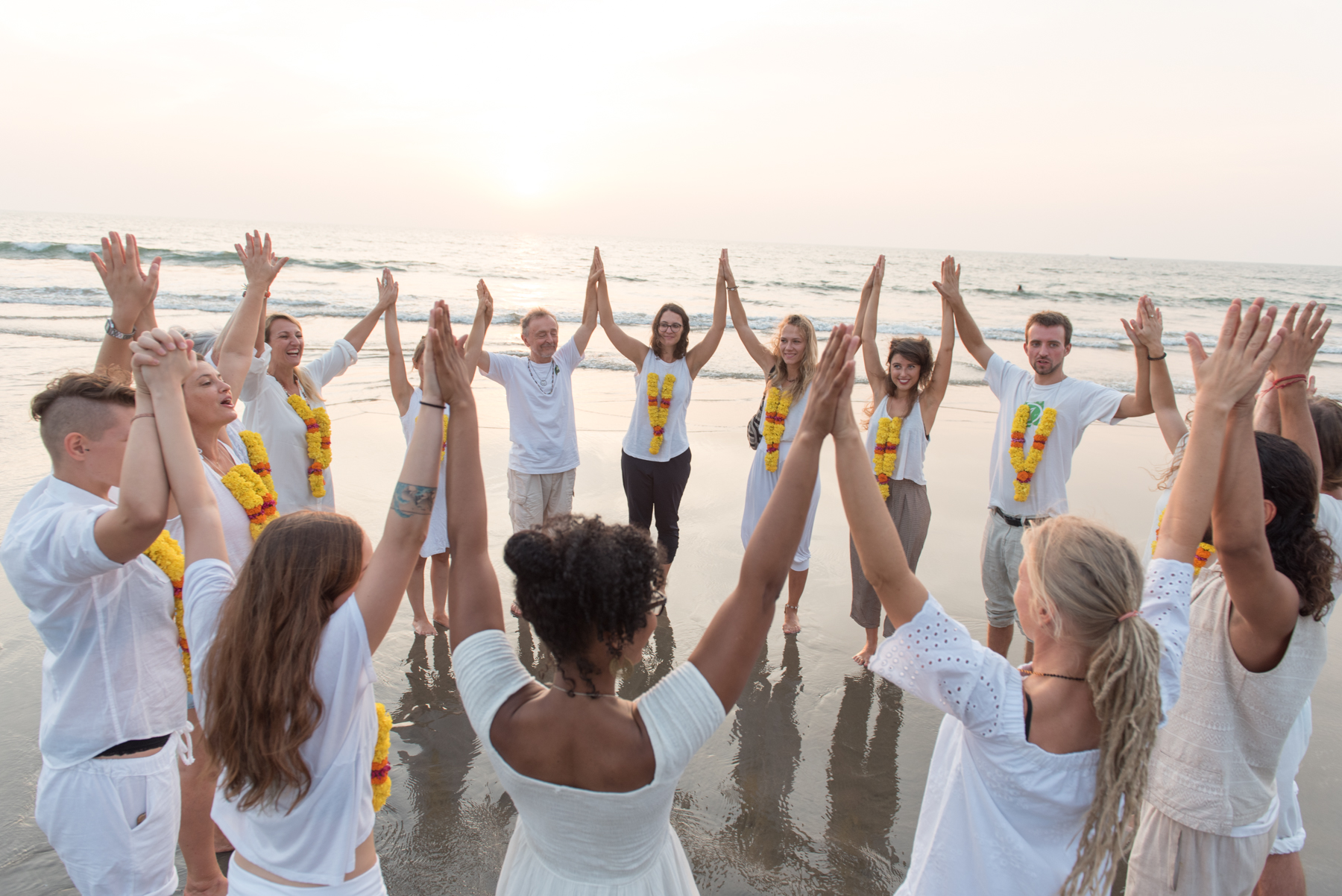 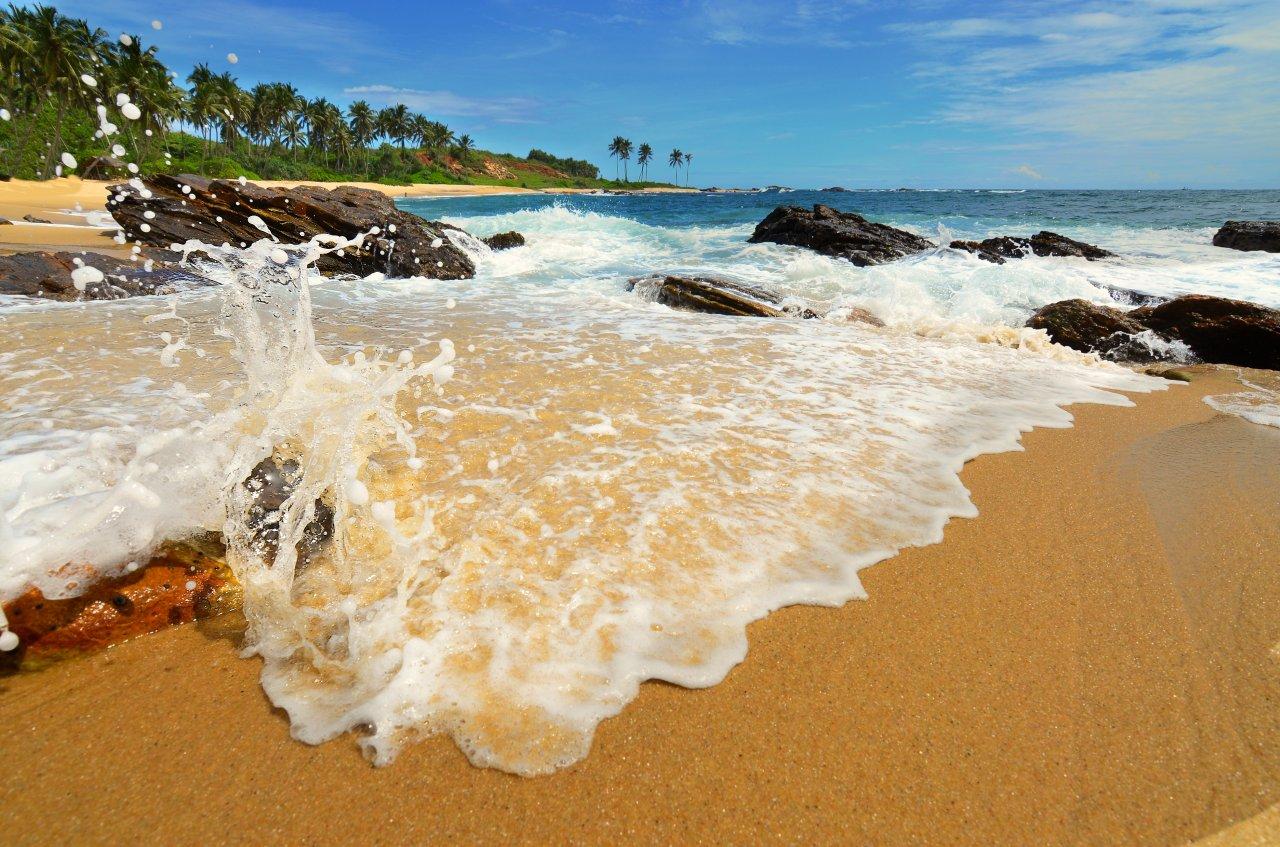 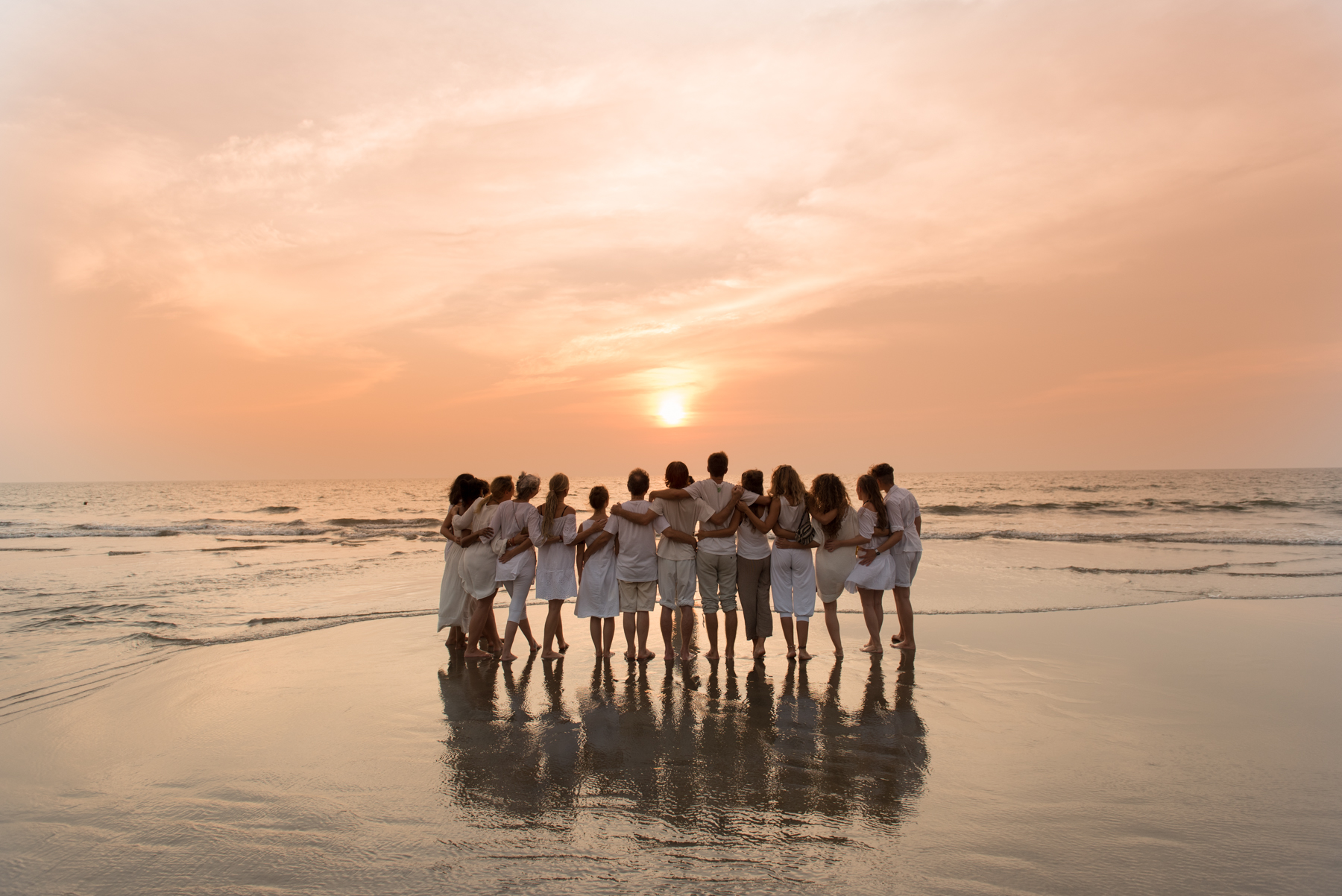 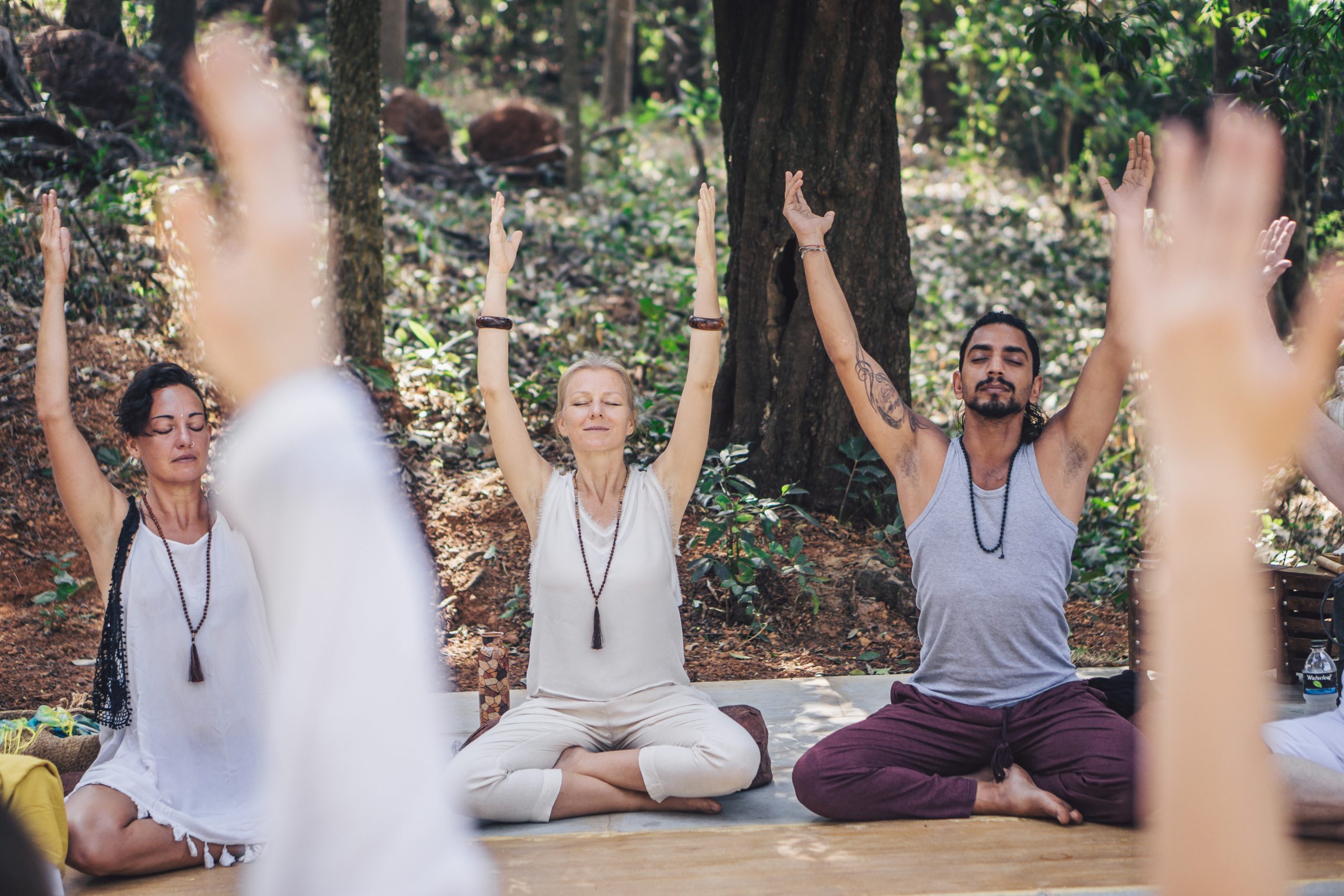 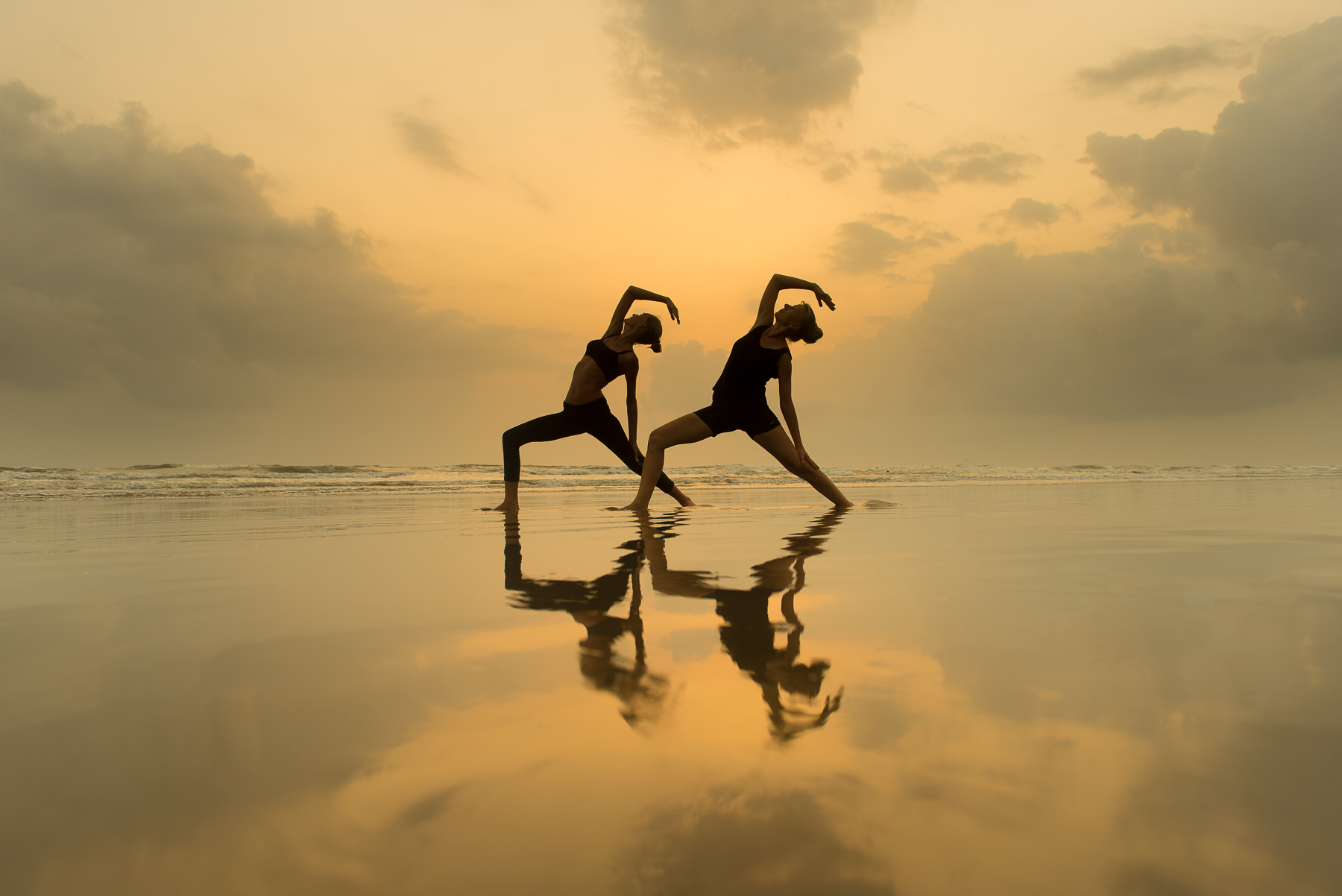 In the west we think of “medicine” as a way of dealing with illness and disease. In contrast, Oriental medicine focuses on achieving health and wellbeing through the cultivation of harmony within our lives. Yin yoga is one way to do so.

And as yin yoga works with the acupuncture meridians you are surely familiar with the common used term ‘Chinese medicine’. But we like to emphasize a bit broader thinking. Here is some background info:

Traditional Chinese Medicine (TCM) is the official form of Chinese medicine practiced in the People’s Republic of China, and is ONE of the MANY systems of medicine that can be classified as “Oriental Medicine” and which works with the meridians.

Oriental Medicine is a term that encompasses diverse medical theories and applications developed and practiced in the East, including China, Korea, Japan, Taiwan, and Vietnam. It is believed that Oriental medicine origins go back way more than five thousand years.

TCM as it is known now was invented and structured in the 1950s during a period of nationalism in the Republic of China, marked by idealism and pride of China’s ancient heritage and rejection all of western influence. It is probably the most frequently encountered and most familiar of the Asian medical systems as it has an extensive body of literature and research supporting it.

All Oriental Medicines are based on the concept of “chi” and the theory of “yin and yang”. In essence they believe that:

They provide guidelines on how to best facilitate harmony between yin and yang in any given circumstances and how to create and circulate an abundance of chi to sustain health and wellbeing.

In our Yin Yoga Therapy Trainings we utilize the theory of these concepts based on Oriental medicine and Daoism much more than just TCM. The Yin Yoga Healing Method is a holistic approach to balance, health and harmony in life.

Because making healthy choices is a form of self-respect!

Get Your Yin On

Read about us here 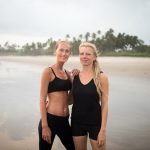